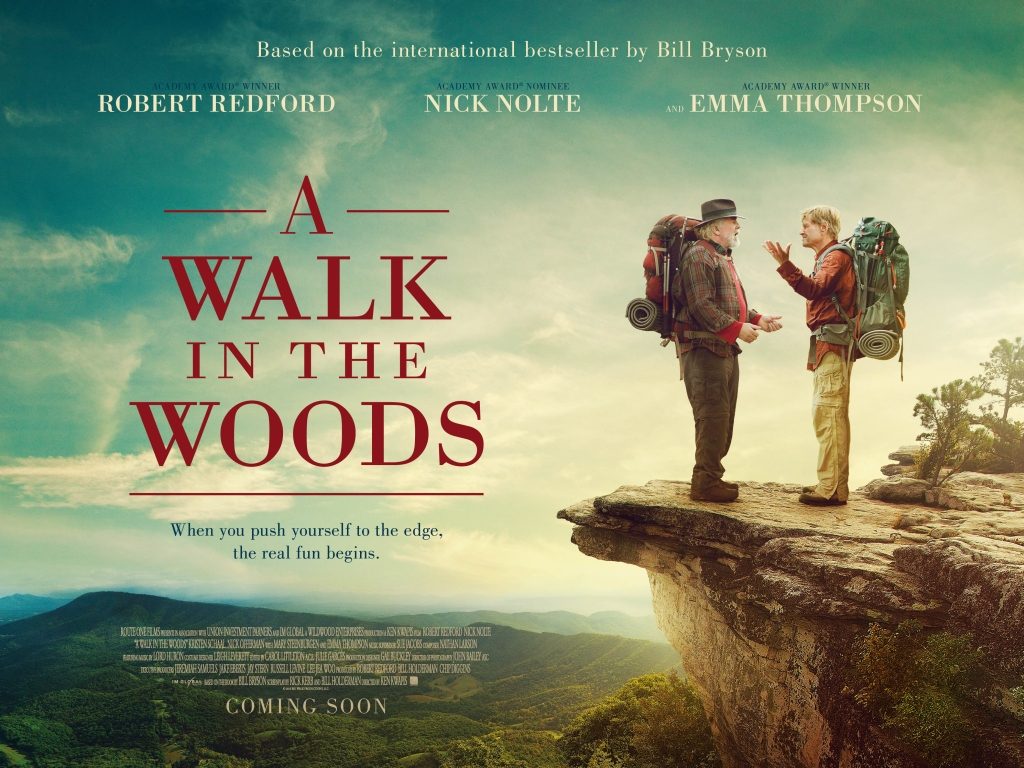 This year marks the 50th anniversary of the National Trails System Act, a key piece of legislation that helped designate and protect many of the trails we love. Today, there are over 1,000 National Recreational Trails, 19 National Historic Trails, and 11 National Scenic Trails across the United States. While some of these famous footpaths have been immortalized in writing, others have also found their way onto film (both documentary and dramatic). In that spirit, here are twelve of our favorite trail tales that pay homage to the wonderful act of wandering.

A Walk in the Woods

This dramatization of travel humorist Bill Bryson’s autobiography of the same name stars Robert Redford and Nick Nolte as the author and his pal Stephen Katz. Like a buddy film gone wrong, the duo end up bickering and bantering their way through endless pratfalls and goofs in, well, the woods, as they attempt to hike a portion of the Appalachian Trail.  Website // Trailer

As the title might imply, this film is also about the Appalachian Trail – but instead of the Hollywood gloss of A Walk in the Woods, this straightforward, PBS-endorsed documentary offers an unfiltered look at the trail and the hikers it draws. It also dishes out a ton of information, serving as an instructional video of sorts for people who are interested in exploring this iconic footpath.  Website // Trailer

It’s one-third of the National Scenic Trails’ famous “Triple Crown,” but the Continental Divide Trail doesn’t get quite the same love as its more famous brethren (the Appalachian Trail and the Pacific Crest Trail). This documentary by Shane “Jester” O’Donnell, however, serves as the ultimate love letter as it follows a group of thru-hikers (“Team Bad Wizard”) on their quest to travel all 3,100 miles of trail between New Mexico’s Big Hatchet Mountains and the northern terminus in Glacier National Park.  Website // Trailer

The Long Start to the Journey

Considering its popularity, it’s no surprise that the Appalachian Trail is one of the most well-documented routes in long-distance hiking. Thru-hiker and filmmaker Chris “Frost” Gallaway adds a personal spin while covering his own emotional journey on the trail, while also incorporating a broader sense of the trail’s history and importance.  Website // Trailer 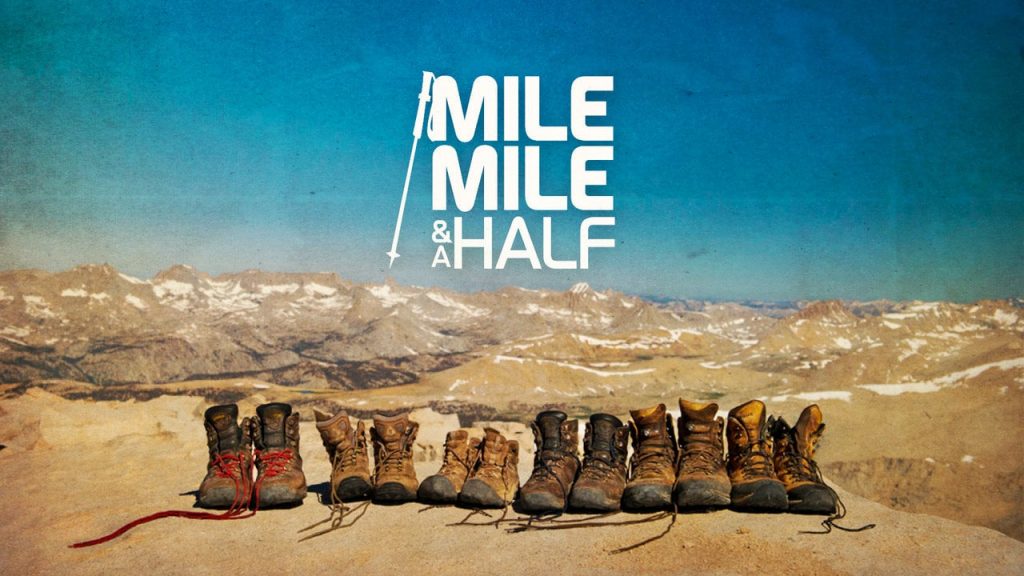 The John Muir Trail, a 200-plus-mile route that winds through the heart of the High Sierra, is a bucket list item for many backpackers. This drool-worthy documentary, which follows a group of friends and artists on their journey during a particularly snowy hiking season, will no doubt push it to the top of your own.  Website // Trailer

Like the Appalachian Trail, the Pacific Crest Trail draws its fair share of diarists of all stripes. This short, but impressively creative documentary follows friends Casey Gannon and Colin Arisman day-by-day as they complete a thru-hike of the trail’s 2,650 miles between the southern terminus at Campo, California and its northern end in Manning Park, B.C.  Website // Trailer

Before there was Wild, there was Southbounders, a low-budget film that follows a hiker named Olivia (Amy Cale Peterson) as she attempts to navigate her tumultuous inner world via a thru-hike along the Appalachian Trail. Sure, it’s not a big-budget affair like A Walk in the Woods, but the faux documentary vibe makes it charming.  Website // Trailer

Tell it on the Mountain

We’re back on the Pacific Crest Trail, this time following a handful of hikers (including trail-famous George “Billy Goat” Woodard, who was profiled in Backpacker a few years ago) along the way. Like Appalachian Impressions, this is framed more as a PBS special than a personal documentary, but that allows for a multi-dimensional view of the trail experience.  Website // Trailer

This film, starring Mia Wasikowska, is an adaptation of the fantastic book of the same title by Robyn Davidson. Instead of following a specific trail, this is the story of how Davidson learned to train camels and used them to travel alone 1,700 miles across Australia’s western deserts in 1977. The film is pretty faithful to the book, and the cinematography is gorgeous – don’t be surprised if you start dreaming of your own desert treks afterward!  Website // Trailer

The Camino de Santiago is arguably one of the most famous pilgrimages in the world. In this fictional drama, Tom (Martin Sheen) decides to walk the Camino to honor his son (Emilio Estevez), who died while attempting the trip. The scenery is lovely and the story is sweet, offering a different take on the act of hiking as a sort of walking meditation.  Trailer

If you’ve stepped one foot on the Pacific Crest Trail in the past few years, no doubt someone has asked you, “Did you read The Book?” The Book, of course, is Cheryl Strayed’s best-selling memoir Wild, which was turned into this film starring Reese Witherspoon. Thru-hikers are passionately opinionated about the movie, but you can’t deny that it – and the book – sparked a hiking dream for many people around the world.  Website // Trailer

Wizards of the PCT

Shane “Jester” O’Donnell of Embrace the Brutality is back with another fun, irreverent look at trail life, this time along the Pacific Crest Trail. The raw home video style keeps it real and raucous – and really funny.  Website // Trailer

The Art of Recording Audio
Tighten Up Your Interview Techniques