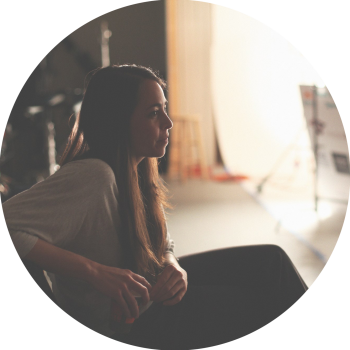 THE ART OF FILMMAKING stole my heart on my very first shoot, in Yosemite in 2011. Two years later, after nearly 20 years editing magazines, I decided to pursue film full time and founded and co-directed the award-winning National Park Experience film series (NPX), where diverse cultural stories have since appeared in national parks, in film festivals, at brand-sponsored events, and on PBS.org.

My first feature documentary film, “CONFLUENCE”– the final film in the NPX series– is kicking off a global festival run with a world premiere at the 2018 Adventure Film Festival. My current feature, “DARK SUMMIT” [working title], a 25-year-long journey about a climber whose life veered sharply off-course after he suffered a mysterious invisible wound on a Himalayan expedition in 1992.