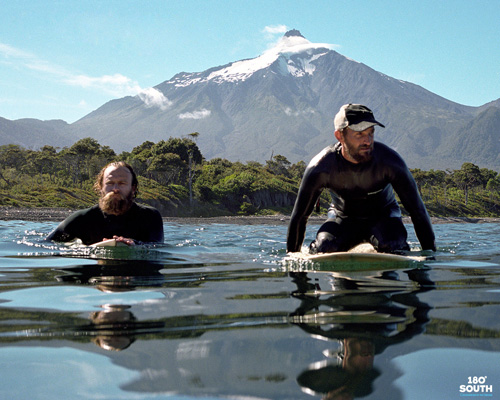 Even though most of us would rather be outside most of the time, blissfully disconnected and far away from the glowing light of any screens, big or small. There’s no denying the pleasure of cozying up with a movie, especially on a cold winter night. If you’re looking for inspiration – or perhaps a little armchair adventure – here are some of our favorite documentaries that offer the perfect opportunity to Netflix and, well, chill.

Ready to develop some serious wanderlust? Then settle in with this chronicle of surfer/photographer Jeff Johnson’s quest to re-trace the 1968 trip Patagonia founder Yvon Chouinard made with his friend, the late Doug Tompkins, co-founder of The North Face. The two venture between California and Patagonia (which, incidentally, also resulted in a documentary – Mountain of Storms). While the film has plenty of drool-worthy surf and climbing segments, it also has a lot of heart – and a well-balanced message about the importance of conservation.

THE BARKLEY MARATHONS: THE RACE THAT EATS ITS YOUNG (2014, directed by Annika Iltis & Timothy James Kane)

This one is for the masochists out there – or at least, people who like to watch masochists do their thing. The Barkley Marathon is a grueling but quirky ultramarathon held annually in the thick woods of Tennessee’s Frozen Head State Park. The film documents the off-kilter world of the event itself, along with its race director Gary Cantrell and the hearty (and perhaps foolhardy) athletes who subject themselves to a bit of lighthearted madness.

While a film with “Ice” in the title probably doesn’t seem like the smartest choice in the dead of winter, this climate change documentary should earn a place on everyone’s must-watch list – just make sure you have an extra blanket handy. The cinematography is stunning – as is the message.

Filmmaker Bruce Brown, who passed away in early December at 80 years old, is widely regarded as the father of surf films and The Endless Summer is a huge reason why he earned that accolade. The film, which inspired countless others (in fact, Yvon Chouinard and Doug Tompkins’ Mountain of Storms was one of them), follows surfers Robert August and Mike Hynson on their quest to catch waves around the world. The cinematography – and the music – will take you right there with them.

Vermont’s Long Trail is widely considered the oldest “long trail” in the United States. Here, ultrarunner Nikki Kimball travels its impossibly steep, rough, uneven length on a difficult journey to set a speed record. Kimball is an absolutely compelling character, a study in grit and grace as she gives it everything she has. 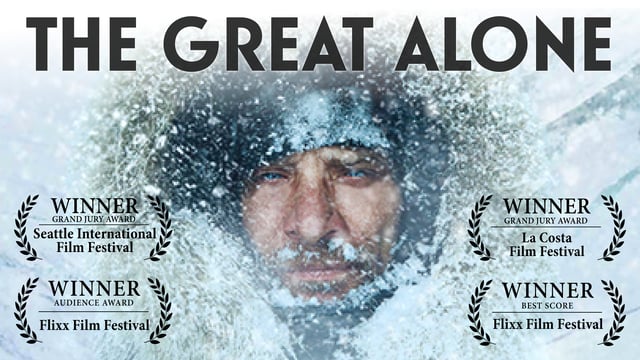 Might want to grab that blanket you used earlier, because The Great Alone travels north to Alaska’s snowiest, coldest region in pursuit of champion dog sled racer Lance Mackey. The landscape is gorgeous and the story of Mackey’s deep connection to the sport – and his quest to return to Iditarod glory after surviving a cancer diagnosis – is riveting.

This one’s for the cycling enthusiasts – especially the ones who like to log long, long miles. The documentary follows several riders, including Julianna Buhring and the late Mike Hall, on an inaugural quest to tackle the 4,233-mile TransAmerica Trail on an unsupported journey between Astoria, Oregon and Yorktown, Virginia. It’s a sufferfest, for sure – but an inspiring one.

This is another entry from the Patagonia world, but one with a more overt environmental and political message than 180˚ South. It’s also a particularly timely message, considering its subject – the controversial proposition to build a resort in the heart of the pristine Jumbo Valley in British Columbia’s Purcell Mountains – is currently in the news.

There’s no denying that the sport of BASE jumping has a polarizing appeal; there are those who enjoy its emotional, physical, and mental aspects – and others who feel those people are out of their minds. Either way, this is an intriguing look at the sport’s “founder” Carl Boenish.

This is a history film, sure, but it’s nowhere near the dry kind you were stuck watching in high school. Instead, Valley Uprising documents a wild and woolly half-century of Yosemite climbing, stuffed full of some of the sport’s most iconic names – both people and routes. 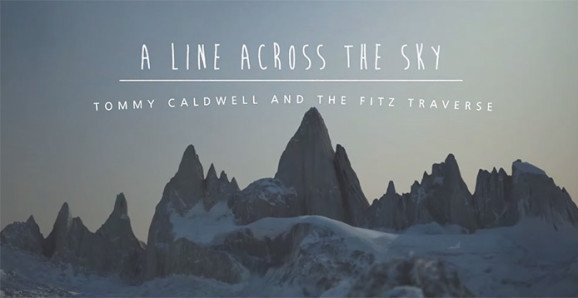 …and if you exhaust that list (or aren’t a Netflix subscriber), here are eleven more documentary films and shorts to add to your online viewing queue:

A Line Across the Sky (2015, directed by Peter Mortimer & Josh Lowell)

Where the Wild Things Play (2017, directed by Krystle Wright)

Within Reach (2017, directed by Ryan Heffernan)