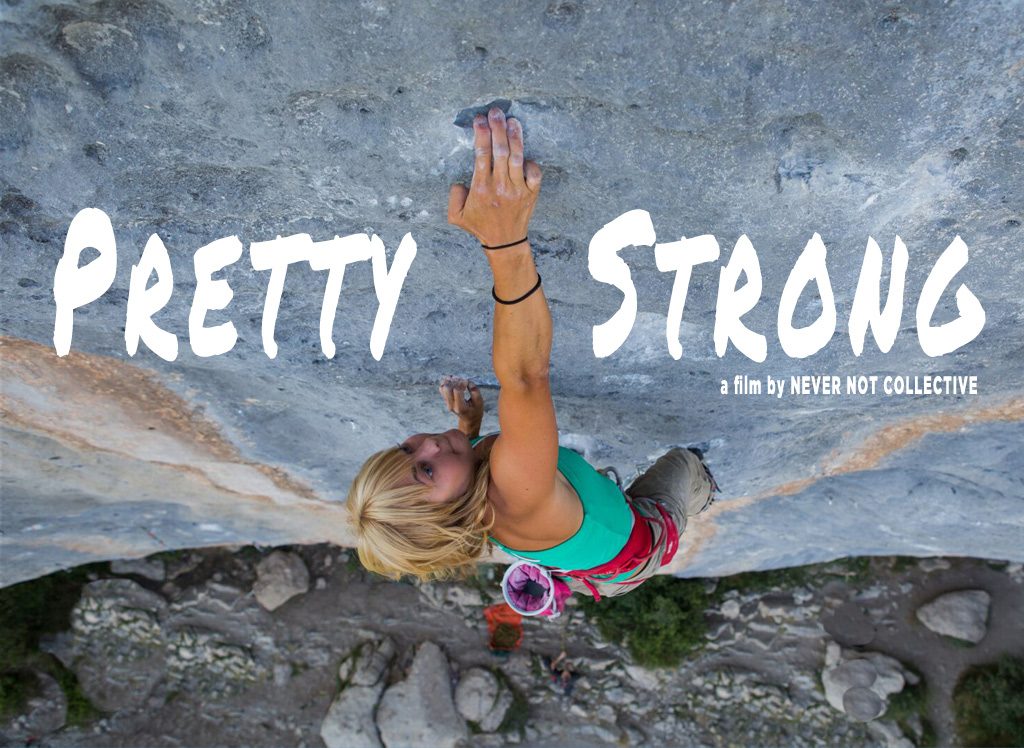 The last decade has witnessed an explosion of adventure filmmaking, from creative commercial spots and humorous shorts to high-octane sports films and heart-filled documentaries; some of the most memorable offerings have come from the six media collectives listed here.

One look at Camp4 Collective’s impressive (and impressively dramatic) 2015 reel tells you that this isn’t your average media company. After a burst of tense strings, a serious voiceover intones, “Every company has a creation story; a myth, if you will. Camp4 didn’t start in a garage – that’s way too nice. It started in Tim Kemple’s VW, which is no place at all.” It didn’t stay there for long, of course – by 2011, Kemple, alpinist/filmmaker Renan Ozturk, and former ad guy Anson Fogel joined forces to provide “Creativity in Motion for the Outdoor World.” The trio have since gone on to knock out stunning commercial work for a slew of major brands, including Budweiser, Volkswagen, Apple, and The North Face. But their hearts are clearly in the passion projects, films like the Fogel-directed short When We Were Knights, an exploration of loss and connection in the BASE jumping world, and the powerful Everest documentary Sherpa, where Ozturk served as high-altitude cinematographer and director.

Husband-and-wife duo Fitz and Becca Cahall form a powerhouse team when it comes to outdoor storytelling – they not only produce the popular The Dirtbag Diaries podcast, but also co-founded their media company Duct Tape Then Beer to “strengthen and nurture connections to the natural world. Period.” Along with a talented roster that includes Jen Altschul, Anya Miller, and Isaiah Branch-Boyle, they deliver human-focused stories – short documentaries, really – with both heart and humor for commercial clients like National Geographic, Outdoor Research, and REI. Some of their most memorable offerings include Frank and the Tower, co-directed by Fitz and Brendan Leonard, and The Road From Karakol, about alpinist Kyle Dempster’s wild bike adventure across remote Kyrgyzstan. Their newest is Follow Through, a moving portrait of ski mountaineer Caroline Gleich and her quest to complete every line listed in the famed Wasatch guidebook The Chuting Gallery.

Boulder-based Louder Than Eleven is the brainchild of director/photographer Jon Glassberg, who “fell in love with climbing and photography at a young age” and decided to marry the two in 2008 by launching the multimedia company. Louder Than Eleven is a one-stop shop for adventure filmmaking, covering everything from cinematography to music composition across a variety of formats, including live coverage of climbing events like the Psicobloc Masters Series and the USA Climbing National Cup Series. Glassberg and crew really shine, however, when turning their collective lenses toward inventive documentaries and adrenaline-fueled shorts for brands like Black Diamond, La Sportiva, and The North Face. Recent offerings include the snowbound scooter buddy doc Freedom of the Wheels, and Welcome to the Cliffside Shop, a clever ad for 37.5 Technology.

The Never Not Collective might seem like the new kids on the block, considering their 2017 launch, but this talented all-female group boasts some impressive history – and chops. Comprised of former Climbing Editor-in-Chief (and writer/photographer) Julie Ellison, Flash Foxy and Women’s Climbing Festival founder (and multimedia storyteller) Shelma Jun, photographer/editor/skier/climber Leslie Hittmeier, and climber/photographer/filmmaker Colette McInerney, the collective formed to fill a gap in the outdoor filmmaking world. After doing some research, they realized that “out of 91 main segments in high production climbing films, there have been 8 segments that feature a female climber as the main character.” Other statistics were similarly disappointing, so the collective took matters into their own very capable hands and vowed to level the playing field by creating opportunities for female adventure storytellers to shine. The group recently closed a successful Kickstarter campaign to raise funds for their upcoming Pretty Strong, “a film about 5 of the best climbers in the world doing what they do best: crushing.”

Sender Films might just be the granddaddy of adventure filmmaking collectives, having launched in 1999 as a scrappy “do-it-yourself rock climbing video production project” by founder and President Pete Mortimer. The outfit is now much more robust, boasting a talented team that includes Nick Rosen (co-creator of the Emmy-nominated First Ascent series), Zachary Barr (former public radio reporter turned adventurer), and multimedia producer Erin Batwin. The company aims to “balance action with storytelling, passion with humor, and spectacular footage with compelling characters…to inspire, enlighten and entertain” – and that they do, with a host of television series, commercials, and films to their storied name. Some of their most renowned climbing films include the tension-filled The Sharp End, the Alex Honnold explainer Alone on the Wall, and the BANFF Mountain Film Festival Grand Prize winner, Valley Uprising. The Sender crew also co-founded the REEL ROCK Film Tour in 2006, an annual series that showcases climbing films around the world.

The Sweetgrass Productions tagline is “Captivating Storytelling Through Compelling Imagery,” and they live up to that promise and then some – their trailers alone pack an enormous visual punch, not to mention the epic films that follow. Helmed by three college pals – directors Nick Waggoner and Mike Brown, along with Producer Zac Ramras – the snow-heavy outfit specializes in dazzling, high-octane documentaries that veer more towards arthouse fare than toward your typical action sports films. Case in point? The genre-bending Valhalla and Afterglow, both of which serve as super-saturated acid trip takes on your typical ski films. Perhaps more well known is their 2015 film Jumbo Wild, a Patagonia-partnered documentary about the fight to protect the pristine Jumbo Valley, located in British Columbia’s remote Purcell Mountains, from development.

Protecting Your Camera Gear While in the...
How to Create Content for Outdoor Brands