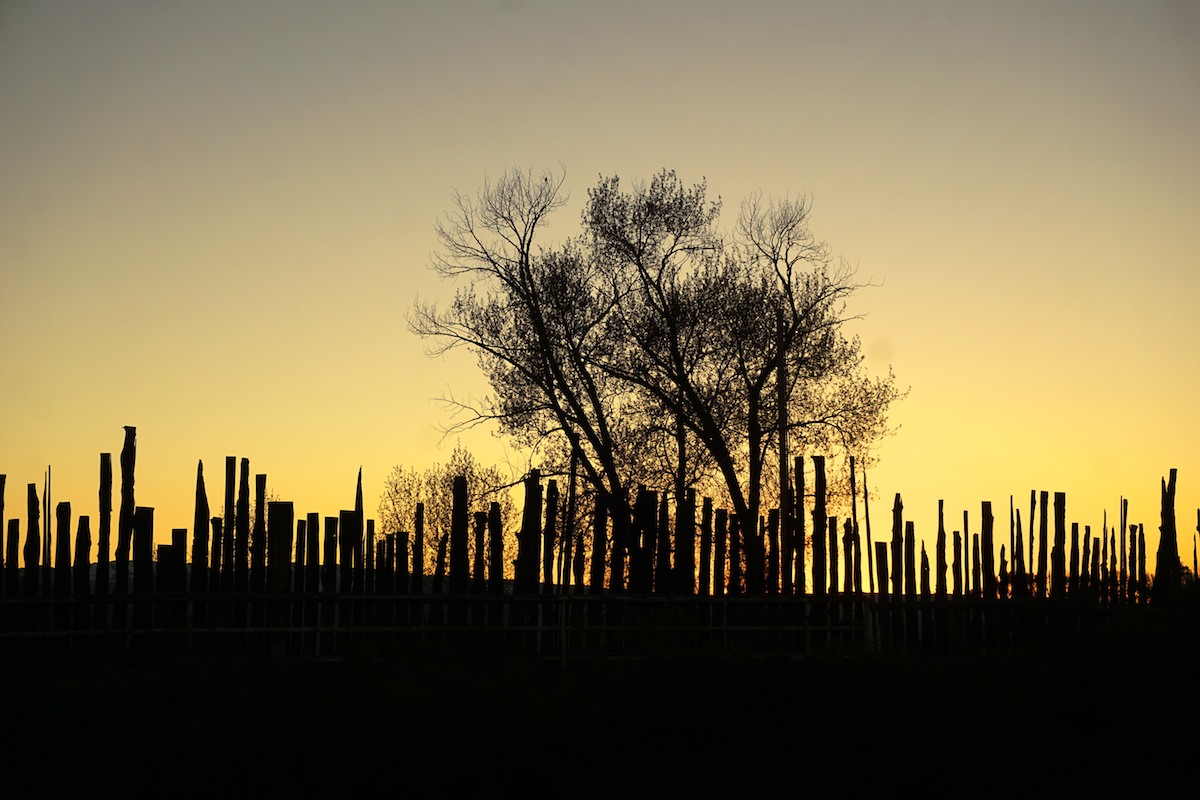 Imagine, if you will, the infamous shower sequence in Alfred Hitchcock’s classic Psycho. In the scene, we see Janet Leigh’s character Marion Crane lathering up in relative silence when suddenly the shower curtain is thrown aside and violence begins, set to the world’s most recognizable violin stabs. Considering it’s one of the most iconic scenes in film history, it’s almost impossible to believe that Hitchcock originally wanted to play it dry, with no music at all!

Whether during a dramatic moment, an emotional montage, or a gorgeous landscape sweep, there’s no denying that music adds value to the action and dialogue happening on screen. Thus, unless you’re a composer or musician with a home studio, chances are you’ll need to find – and license – music for your project. A license gives you the right to use a song in a project (i.e. to “synchronize” it to picture) as outlined by a specific set of terms (more on that shortly). While some filmmakers choose to hire a music supervisor, editor, or clearance expert to help with this aspect of the creative process, small projects (and budgets) require that you have the know-how to handle music on your own. Here’s a simple overview of how music licensing works, from soup to nuts.

Once you’ve identified a song you’re interested in licensing, you need to figure out who “controls” the copyright(s) for that song. Similar to a trademark or patent, a copyright is basically a statement of ownership. Technically, every song has two of them – the composition (“publishing”) and the sound recording (“master”). While truly independent artists – i.e. those that aren’t signed to a publishing deal or record label – usually retain both copyrights (i.e. they control ownership of the song “all-in” or as a “one-stop”), it’s quite possible that multiple parties might be involved in any given song. Typically there’s only one party that controls the master (usually the artist themselves, a record label, or in some cases, a manager), but depending on how many people wrote the song, you might be looking at several different publishing copyright owners. In addition, you might deal with a third party licensing or sync company that handles clearance on behalf of certain copyright owners.

If you’re dealing with a small local band, the best thing to do is ask them if they own both master and publishing, and if you can license directly through them (or their manager). In other cases, you’ll need to look up clearance information for the song. Band websites, Wikipedia, Amazon, and AllMusic are great resources for scouting record label information if you don’t have liner notes handy. Publishing clearance information can typically be found via performing rights organization (PRO) databases – ASCAP, BMI, SESAC, and the like.

Licensing fees vary from gratis (that’s $0 in industry-speak) to stratospheric (that’s “Rolling Stones” in industry-speak). However, unless you’re working through a major studio, it’s likely you’re not in possession of Stones-level cash flow. However, I would like to suggest that even if your budget is tight, and even if you’re operating at a loss to fund your project, it’s important to set aside some money for music licensing. It costs musicians real, live money to learn how to play instruments, to buy instruments, to record songs, and to bring them to the public consciousness through live shows or other marketing outlets. Offering “exposure” typically just leaves musicians out in the cold.

If you truly cannot pay up, you’ll need to locate fee-free music. One option is to ask a musician friend to contribute songs to your project, although it’s very important that you find a way to create value in the exchange – add a music credit at the end of your film, a chyron (an on-screen credit, similar to those used in music videos), a link to buy their music via the project website and on services like YouTube and Vimeo, and a share in profits derived from the project. Another option is to search for fee-free music via a number of search engines – Creative Commons has a wonderful explainer here.

If you really want to pay, but are truly strapped, you can also consider a few things: a film festival license or a step deal. The former limits the use to film festivals only, often for a short term of no more than a year. A step deal may have a gratis or low fee (say, $500-$1,000 “all-in” per song, covering both master and publishing) as an initial payment, with “steps” linked to ticket sales – say, a step (i.e. extra payment) of $5,000 for every $1 million in gross worldwide box office receipts. The downside in both of these cases is that it can make your film slightly harder to sell in a film festival setting if the buyer realizes there is an additional music cost tacked on the back end.

It’s typically better, then, to pay fees up front. You might be able to get away with licensing a generic instrumental from a low-end library for $50 for a YouTube video, but for film use, the lower end ranges from $500 all-in to $5,000 all-in per song. That doesn’t mean you can’t find music for less cost, but prepare yourself for the inevitable decline of quality as your wallet thins.

You’ve chosen your song, you have information about the master and publishing, and you’ve set your budget – now it’s time to “clear” the song for use in your project. Before reaching out to whomever controls or represents the master and publishing clearance (again, this might be the band itself, management, a sync licensing company, a record label, and/or a publishing company), gather the following information:

Once you have all of that information ready, you can reach out with a quote request either via the copyright holder or representative’s website or via their licensing contact’s email. After that, sit back and wait – and then hopefully begin negotiating! If you’re able to come to an agreement over the fee and terms of the license, you’ll begin the paperwork process. Many licensors will have boilerplate licenses that they can send along (be sure to ask), but you can also draw up your own. It’s best to consult with a lawyer to create your own boilerplate form if you go this route – and if you aren’t experienced in contract reading, you may want to have one look at any licenses you sign, regardless!

Once the paperwork is signed, all you have to do is hold up your end of the bargain – use the song as described and pay the licensor(s) the correct amount in a timely fashion.

Voilà – a music license is born!